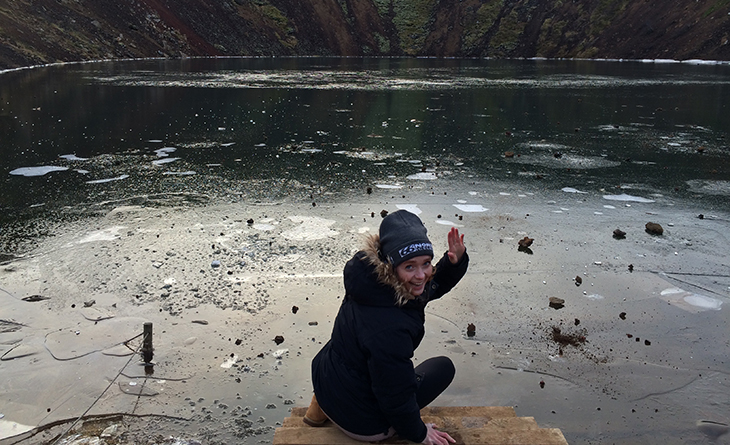 Despite this rather obvious fact that Iceland is actually green there’s often not a lot more that people know about the country, but they always seem really interested in knowing more about it.

So, what’s so special about Iceland?

Iceland is an island. Eventhough it’s rather small and hosts not a large population, it is filled with adventures, harsh nature and powerful natural sources..

I would describe it as a wonderful extremist.

The Icelandic flag is a good starting point when trying to gain knowledge about the land. It withholds a red cross in the centre that represents fire, a white outer cross that represents ice and the rest is filled with the colour blue which represents the sea.

The land of fire and ice! Two opposites that when united become even more powerful than before. A good example of what can happen when these two forces join hands is the eruption of Eyjafjallajökull in 2010. I’m sure you’re familiar with this eruption, but if not, what describes it best is that it interrupted a massive amount of flights, animals died, houses fell down because of the weight of the ash and people were advised to stay insight because of the pollution. 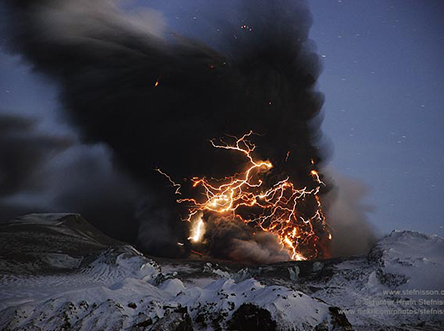 If this eruption sparks your interest or you’re just curious to see a visual representation of this particular event, here’s a link to a youtube video that can give you a stunning visual of the event:

Okay, so by now you know that Iceland has volcanoes. Let’s move onto the next element, ice. Eventhough Iceland is actually green it still has frosty weather and glaciers. The glaciers cover around 11% of our land and they provide a great source of fresh water.. It’s the best water I have ever tasted. It is usually so pure, you can drink it directly from the stream.

Amongst our glaciers is Vatnajökull which is one of the largest glacier within Europe, if not the largest one. To put that into somewhat a visual context, the glacier covers around 7,900 square meters and is roughly 3,000 km3 in volume.

Langjökull is another Icelandic glacier and what’s interesting about it is that there’s a pathway that allows people to have a guided tour into the glacier, opening up another dimension to the before unseen scenery. I was very lucky to have gotten to see it while it was being built and I can state that it was breathtaking. I might not be doing this experience its justice, but I hope these pictures can give you a feeling of how mesmerising and massive glaciers and ice are. 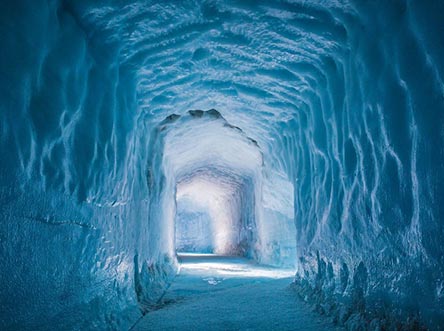 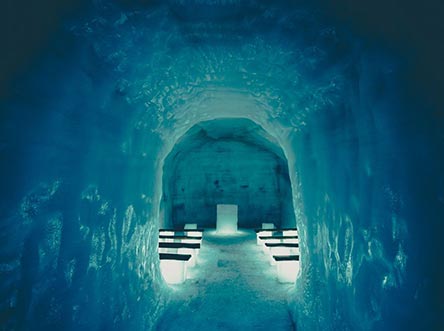 The last element that fills our flag is the sea. There’s not really much to say about the sea other than that it withholds a lot of fish, which we pride ourselves in, and that it’s an untamed force that we grow up respecting. We understand that, like all other natural forces, the sea that surrounds our island is something that cannot be controlled by man.

Our sand is usually black and our beaches are most often rocky. The nature is harsh, but beautiful. It’s a really unique country that I could probably fill multiple pages writing about. No worries, I will not do that here.. but if interested in Iceland I am always open to a conversation over 10 drops.

A quick side-fact, 10 drops (10 dropar) is in reference to coffee. It’s a saying in Iceland meaning that you only want that certain quantity, a quick sip, a quick visit, a quick conversation over coffee.

I will leave you with a couple of photos that will hopefully encourage you to visit this beautiful country when possible.

Ps. We do not live in igloos! 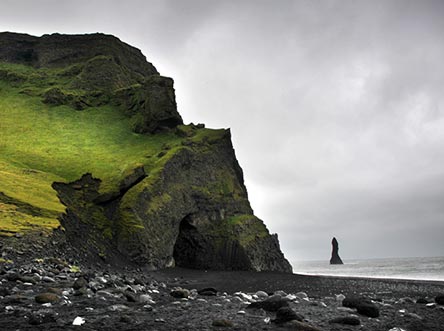 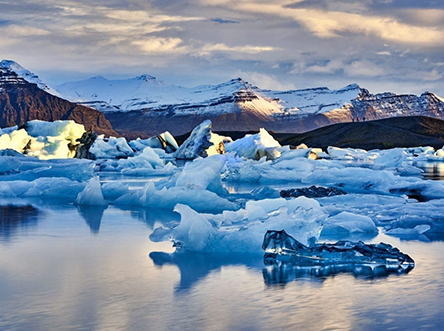